When it comes to buying a new car, you don’t just look at the picture and take the word of Bryan (you can call be Bri!) the sales guy when he tells you how great the car is.

You want to get behind the wheel and put it through its paces. You want to be sure when you hit the breaks hard that the car responds and two of the wheels don’t fall off in the process.

W should surely apply this same logic to contact centre technology deployments, but how many projects are signed off simply because the system can accept a call and the IVR appears to work as it should, without actually running the system at scale to see how it performs?

But it should just work!

All to often end customers will not request or carry out any formal testing at all. With the number components required to deploy of a modern day contact centre it’s often difficult to determine who is ultimately responsible for making sure it all works together.

Regardless of the fact that it’s in the best interest of both the end user and the integrator to ensure the system can operate under the agreed specification, who should take responsibility to carry out the testing and bare the cost is often disputed.

It’s easy to see why, the end user feels they are buying a service that should meet the agreed specifications whilst integrators are providing a solution that will do just that so long as the bespoke 3rd party components and network providers stick to their side of the bargain!

To jump back to the car analogy again, Brian will give you all the assurances you want that the wheels are not coming off anytime soon, but he can’t give you any guarantees that the pothole in the road that the council still hasn’t fixed isn’t going to knock a few bolts loose!

Some will argue that testing isn’t important as any outage would be covered by SLA’s. While this may be true, the damage to the businesses reputation and the potential loss of new business will often far outweigh any credit available from missed SLA’s.

Historical high costs of both manual and automated testing made all parties look the other way when the conversation turned to who should cover the cost.

Logic and certainly best practice dictates that a formal end-to-end test of the entire contact centre deployment should be carried out and an agreement made from the outset as to who is responsible for managing this piece of the project.

Look at the big picture!

Even when people do test their contact centre environment they’ll often shy away from creating a holistic test and instead focus on unit and functional testing.

Unfortunately in these instances the activity generated doesn’t truly represent the call traffic that real customers will generate and doesn’t even come close to showing you how your system will respond to volume and sustained call traffic.

Instead of simply kicking all four tyres, get behind the wheel and see how they perform doing 70mph along the M1.

With automated testing technology reducing testing timescales and UAT by up to 75% it doesn’t need to add weeks to an already tight project timescale and can actually save you money in the long run.

Put time on your side!

If you’re using any automated testing software that’s worth it’s salt you’ll be able to carry out a number of tests during a pre-agreed time period (unless you’re buying an annual licence and then you can test whenever you like!).

This allows you to really get to the guts of where any problems lie.

You know what the system has been spec’d to handle and automated testing will allow you to gradually build up to the pre-agreed levels without simply pushing it to it’s limits and watching it fall over.

Carrying out tests with a gradual ramp up will allow you to quickly identify when and where problems start to arise to allow you to address and then re-test until all issues are resolved.

Automated testing also allows you to carry out testing over a sustained period to determine if you systems can not only handle a sudden jump in traffic, but also continue to operate if that traffic continues for an extended period of time.

This collective empirical data will allow you to ensure that your system has been built to specification and can continue to operate even when the unexpected occurs…which we all know it will! 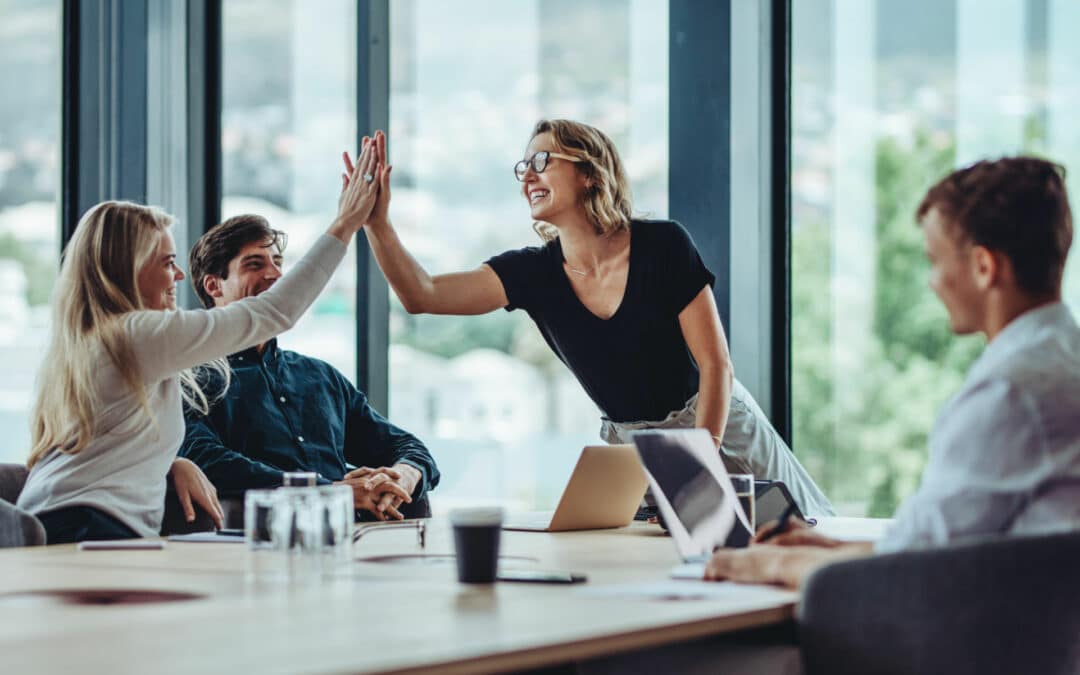 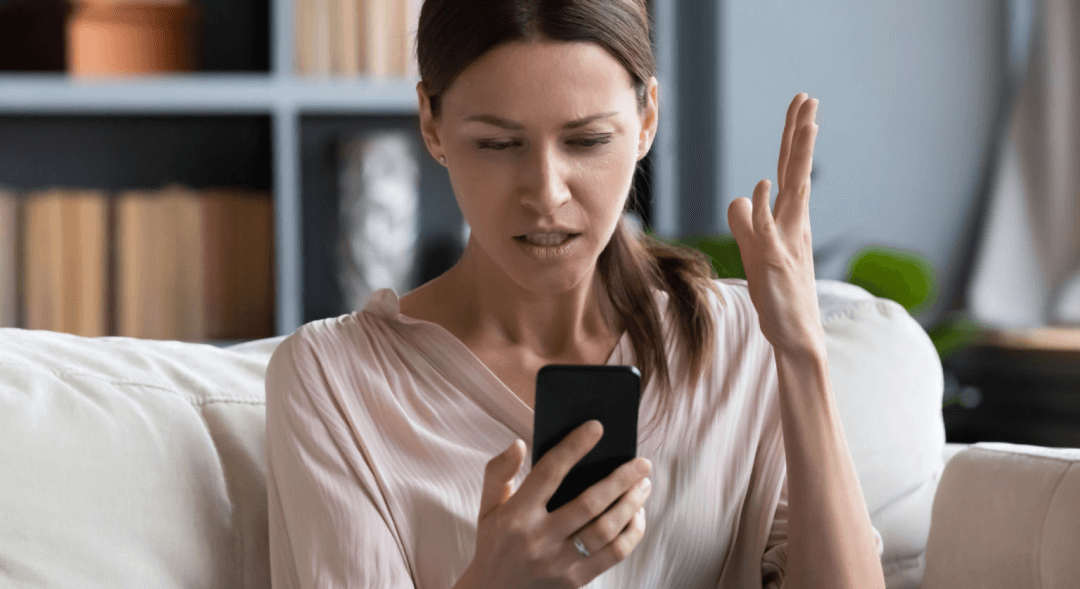 Have you ever had too much caffeine and all of a sudden you start feeling jittery or shaky for the next few hours? Imagine that same feeling, but with your VoIP phone call. Without warning, words are jumbled and mixed around. Parts of sentences have completely...

END_OF_DOCUMENT_TOKEN_TO_BE_REPLACED

Have you ever had too much caffeine and all of a sudden you start feeling jittery or shaky for the next few hours? Imagine that same feeling, but with your VoIP phone call. Without warning, words are jumbled and mixed around. Parts of sentences have completely...

END_OF_DOCUMENT_TOKEN_TO_BE_REPLACED

Stay ahead of the game

Get the latest in contact center ecosystem performance hacks, tips, & tricks as we help some of the best brands in the world migrate, innovate, and dominate their markets.

We use cookies on our website to give you the most relevant experience by remembering your preferences and repeat visits. By clicking “Accept”, you consent to the use of ALL the cookies.
Do not sell my personal information.
Cookie SettingsAccept
Manage consent

This website uses cookies to improve your experience while you navigate through the website. Out of these, the cookies that are categorized as necessary are stored on your browser as they are essential for the working of basic functionalities of the website. We also use third-party cookies that help us analyze and understand how you use this website. These cookies will be stored in your browser only with your consent. You also have the option to opt-out of these cookies. But opting out of some of these cookies may affect your browsing experience.
Necessary Always Enabled
Necessary cookies are absolutely essential for the website to function properly. These cookies ensure basic functionalities and security features of the website, anonymously.
Functional
Functional cookies help to perform certain functionalities like sharing the content of the website on social media platforms, collect feedbacks, and other third-party features.
Performance
Performance cookies are used to understand and analyze the key performance indexes of the website which helps in delivering a better user experience for the visitors.
Analytics
Analytical cookies are used to understand how visitors interact with the website. These cookies help provide information on metrics the number of visitors, bounce rate, traffic source, etc.
Advertisement
Advertisement cookies are used to provide visitors with relevant ads and marketing campaigns. These cookies track visitors across websites and collect information to provide customized ads.
Others
Other uncategorized cookies are those that are being analyzed and have not been classified into a category as yet.
SAVE & ACCEPT